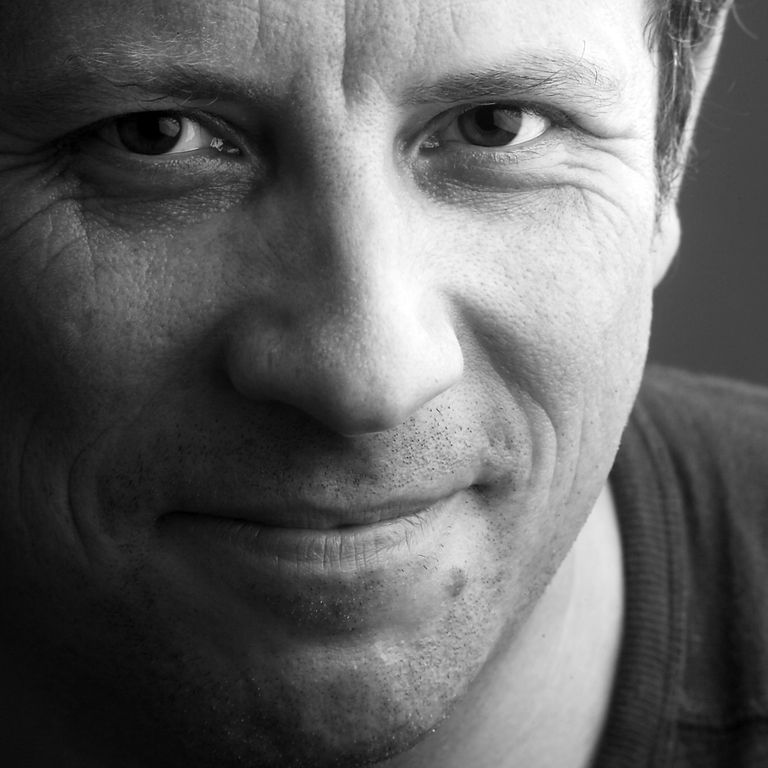 A multi-instrumentalist from his early years, Mark studied music to degree level and later became established as a gifted guitarist on the Oxford scene. He signed to China Records with cult electronica band The Egg in the mid-nineties and soon became known for his infectious funky grooves and triggering an array of samples from his guitar in live shows.

After producing the theme tune for ITV’s award-winning comedy series “At home with the Braithwaites” with The Egg, Mark left the band in 2000 to move into the area of media composition and for almost 20 years has composed music for scores of TV commercials and documentaries and written hundreds of tracks for production libraries such as KPM, Extreme, WestOne and Cavendish. His music and sound design has accompanied varied advertising campaigns as diverse as Max Factor, Jeep, Hoover, Tesco and Aviva.

Mark’s production music is broadcast regularly across the globe and includes guitar based music, electronica and contemporary classical. His evocative string quartet piece “Into the New” was featured on LG’s Signature in the City campaign in 2016, nominated for a Clio Award for Best Original Music in a commercial, and proved so popular it is now regularly performed in concert halls in the USA. In the same year his track “In your shadow” for legendary french label Telemusic was nominated for best folk track at the Production Music Awards. 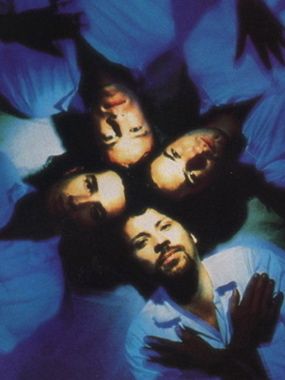 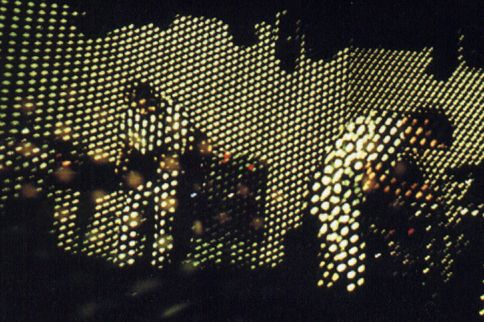 LISTEN
There was an error submitting your message. Please try again.
Thank you! We will get back to you as soon as possible.